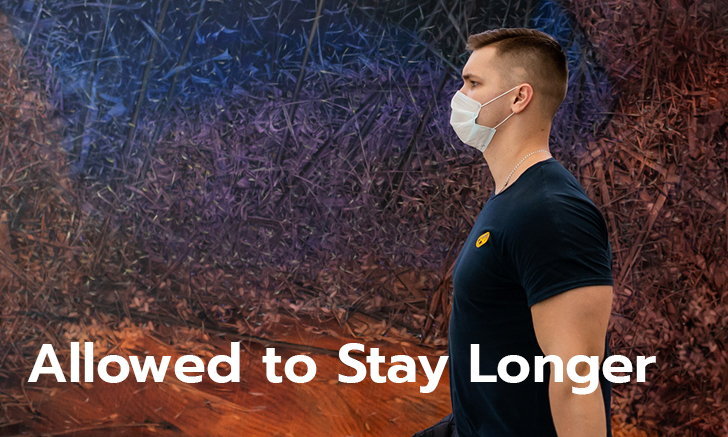 Thai Immigration Bureau posted on one of its Facebook fanpages, ฝ่ายตรวจคนเข้าเมืองขาออก ท่าอากาศยานสุวรรณภูมิ, on Thursday that the agency would automatically extend visas without any costs to all foreigners staying in the kingdom due to the coronavirus outbreak and difficulties to travel in this period of time.

The statement, referred to the notification of the Ministry of Interior issued on Tuesday, said that the condition of traveling back into the country within a year for permanent residents would be extended.

The foreigners holding border passes would also be able to stay in Thailand, but must travel out of the country within 7 days when border checkpoints reopens.

The foreign nationals whose visas expired on March 26 and afterwards would be allowed to stay until April 30. Also, those foreigners who must report their current address every 90 days are exempted from doing so until the situation returns to normal. 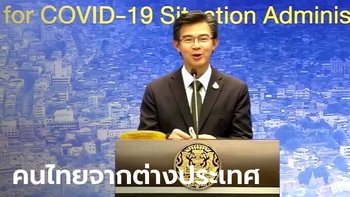 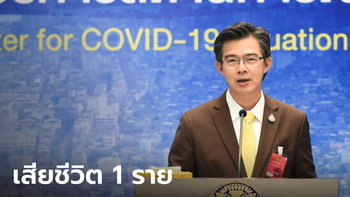 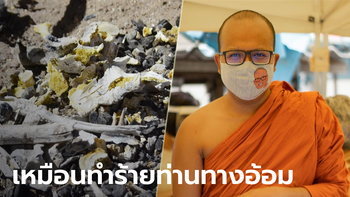 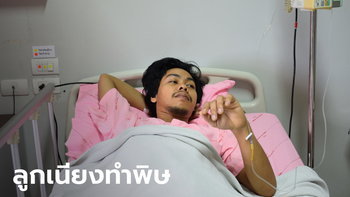 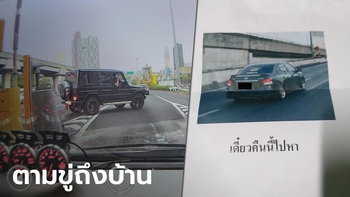